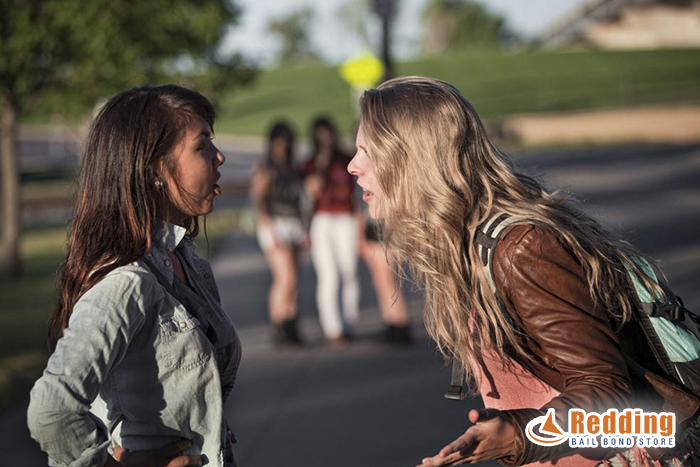 There are different proceedings, rights, and consequences for someone 17 or younger who gets arrested versus someone 18 or older who is arrested. In most states, anyone 17 or younger is called a juvenile, and when they turn 18, they are called an adult. The differences are due to the fact that juveniles have less understanding of the law and are still considered minors.

• Juvenile hearings are heard by judges only, whereas an adult has a trial by a jury.

• Juveniles do not have the right to bail; they are released to the custody of their parents or legal guardians. Adults may be granted or denied bail.

• Juveniles do not have a public trial.

• On his or her 18th birthday, juvenile records are automatically sealed. So when they become an adult, their criminal record appears clean. However, the juvenile records still exist, but people who look into background history, like landlords and employers, cannot see these records.

Understanding these basic differences can help a great deal if you are suddenly in the middle of a situation yourself. If you, or your loved one, are 18 or over and has been granted bail, we strongly suggest you post bail with a bail bond from Redding Bail Bond Store. Bail bonds are more affordable and, thus, more ideal to use than cash bail.