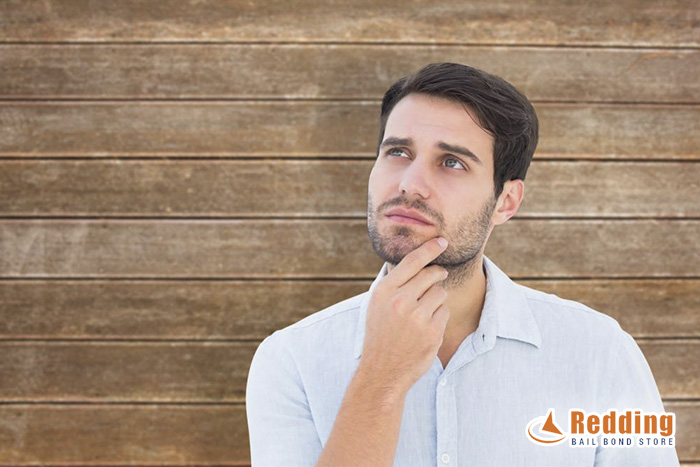 Back in 1966, the Miranda Rights did not exist. That means the police were not required to tell arrestees that they had the right to a lawyer and the right to remain silent. Some defendants would confess to a crime they did not commit because they were simply tired of the questioning, which could have included tactics that are considered antagonizing. These are false, coerced confessions.

Finally the law changed, and the Miranda Rights were introduced to prevent those kinds of confessions and to enlighten defendants of their full rights.

Most defendants also have the right to bail, but some are not so lucky since a judge can deny bail to defendants who are accused of heinous crimes or are considered especially dangerous.