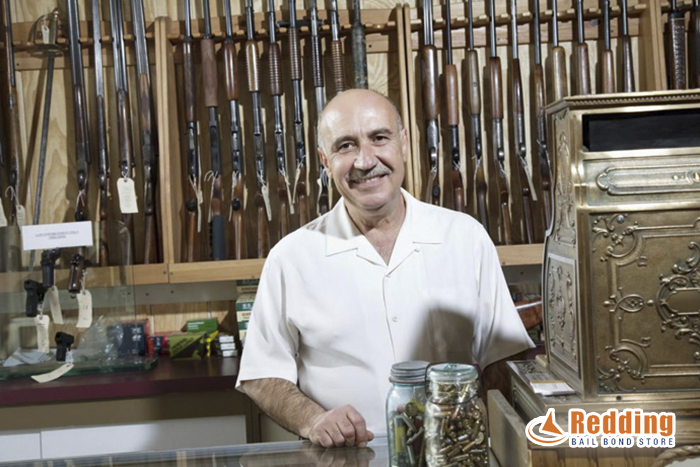 In a state where gun laws are already considered among the most restrictive in the country, the majority of voters just agreed to make it even more so. California voters approved Prop 63, which includes, but is not limited to:

• Speeding up the seizure of guns from individuals who are no longer allowed to own them.
• Banning large capacity ammunition magazines. Owners who purchased these in the past legally must now surrender these guns.
• Requiring background checks for ammunition sales.
• Reporting theft or loss of a gun to the police within 5 days.
• Increasing consequences for stealing guns.

The passing of this prop was certainly influenced by recent mass shootings and the need to create a safer environment for all. Gun ownership is a big deal, and requires a lot of responsibility; things can quickly turn ugly when guns are involved and the police will not slack on finding someone to arrest.