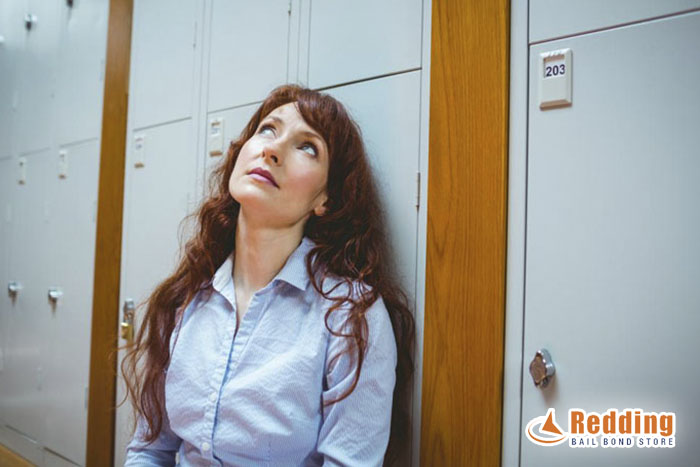 America has seen days of protests since Donald Trump became the President Elect on November 9, 2016. Americans have the right to assemble and protest, but then why are some people getting arrested? What are the boundaries? Here is what you might want to know in case you, or a loved one, ever plan to attend a protest:

≺ What you say at a protest, even if controversial, is your right and the First Amendment will protect you on this. The police cannot arrest you based on what you say. However, there may be rules and restrictions, particularly for groups. For example, a group may require a permit to use sound amplifiers in public spaces for their protests. If they have that permit, they can say what they want.
≺ Protests take place in public areas like the streets. If it is on private property, the homeowner can set rules. If those rules are violated, he or she has the right to ask you to leave. If you do not leave, you may be arrested for trespassing.
≺ Police will always show up at protests to ensure safety. If they approach you, do not argue or obstruct their business. Basically, act as you would if they pulled you over on any other day; you do not want to give them any trouble.
≺ If the police arrest you at a protest, do your best not to resist, even if you believe it is an unjust arrest. You can fight this later.
≺ You can photograph or record a protest, but if you are on private property, the owner may set rules. If the police ask to see your content, you can deny them and they will need a warrant. They are also not allowed to delete your content.

Protests are supposed to be kept peaceful, non-violent. When violence happens, it becomes a riot and the police will take appropriate actions.

If you, or someone you know, is ever arrested at a protest and needs to be bailed out of jail, please contact Redding Bail Bond Store at 716-845-6422. You were merely exercising your right to free speech and assembly. Now let us help you exercise your right to bail!